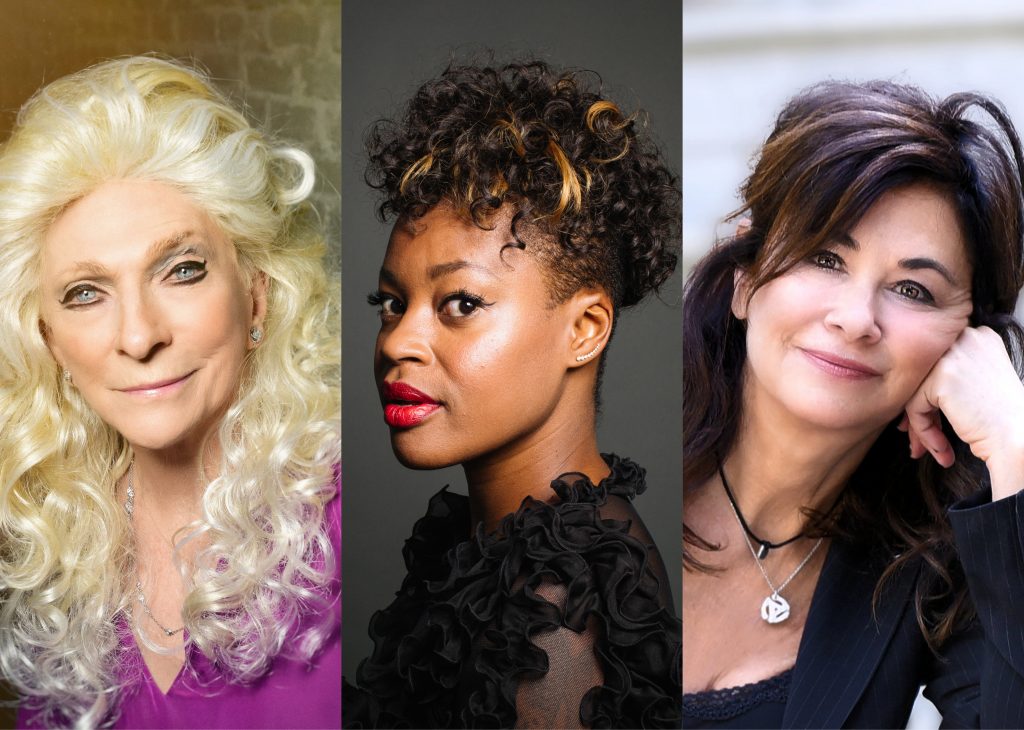 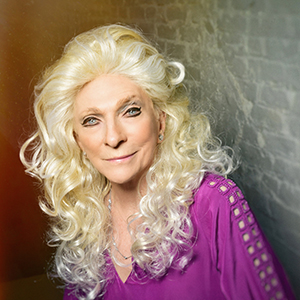 Judy Collins is an award-winning singer-songwriter esteemed for her imaginative interpretations of traditional and contemporary folk standards and her own poetically poignant original compositions. Her stunning rendition of Joni Mitchell’s “Both Sides Now” from her landmark 1967 album, Wildflowers, has been entered into the GRAMMY Hall of Fame. Judy’s dreamy and sweetly intimate version of “Send in the Clowns,” a ballad written by Stephen Sondheim for the Broadway musical A Little Night Music, won “Song of the Year” at the 1975 GRAMMY Awards. She’s garnered several top-ten hits and gold- and platinum-selling albums. This cultural treasure’s 55th album, Spellbound has been nominated in the Best Folk Album category at the 65th Recording Academy GRAMMY Awards in 2023. 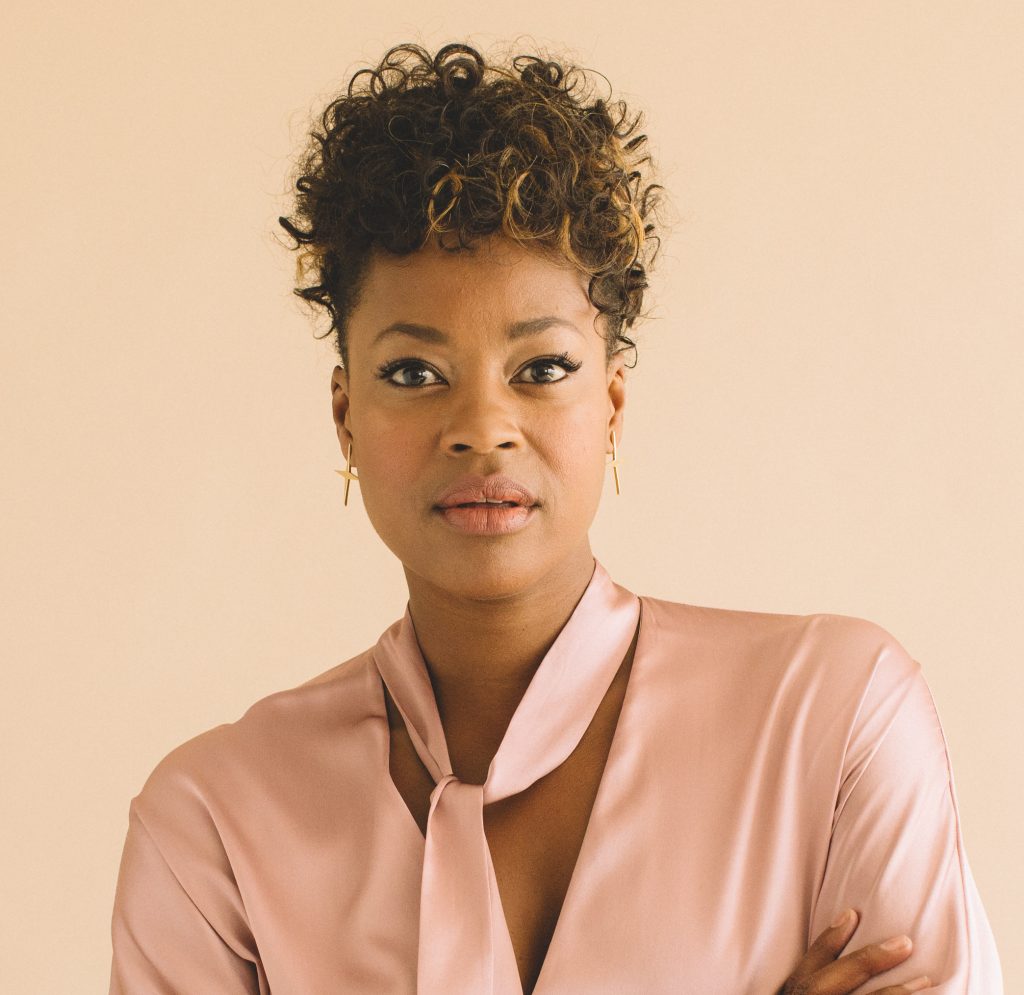 Elektra recording artist Noelle Scaggs may be best known for her larger-than-life vocals and magnetic stage presence as the co-front person for multi-platinum group, Fitz and theTantrums, but the talented songstress is also an accomplished songwriter, whose credits include co-writing her band’s chart-topping, platinum-certified singles “Out Of My League” and “The Walker.” Beyond music creation, Scaggs is immensely passionate about two things: good food and world travel. In 2018 she launched her production house,  Adventures with Scaggs, LLC. Noelle is currently working on her newly founded initiative, Diversify The Stage created to foster more accessible pipelines to careers in concerts, events and touring for BIPOC, LGBTQ+, Female-Identifying, and Gender Nonconforming communities. 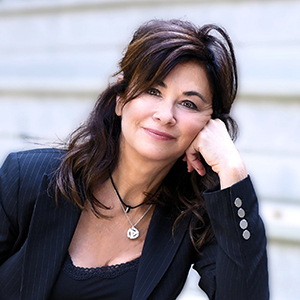 Two-time GRAMMY-nominated songwriter Shelly Peiken has been a prolific, behind-the-scenes force in the music business for more than two decades. She is best known for co-penning culturally resonant, female-empowerment anthems such as Christina Aguilera’s No. 1 hit, “What a Girl Wants,” and Meredith Brooks’ smash, “Bitch.”  Shelly has written for and with The Pretenders, Keith Urban, Britney Spears, Brandy, Selena Gomez, Demi Lovato, Celine Dion, Michelle Branch, Natasha Bedingfield, Bebe Rexha, the list is long…Her songs have appeared in numerous films and television shows. Confessions of a Serial Songwriter earned Shelly a second GRAMMY nomination for Best Spoken Word Album. The memoir chronicles her journey from a young girl falling under the spell of magical songs to writing hits of her own.  Currently Shelly is an educator, a fierce advocate of creators’ rights with SONA (Songwriters of North America) of which she is a founding member.

More honorees will be announced soon.